Since its founding in 1976, Raffles Medical Group has grown consistently to serve more than 2.2 million patients and over 7,000 local and multi-national corporate companies, all industries, each year.
As a leading integrated private healthcare provider in Asia, the Group operates medical facilities in 13 cities in Singapore, Greater China, Japan, Vietnam and Cambodia. It is the only private medical provider in Singapore that owns and operates a fully integrated healthcare organization comprising a tertiary hospital, a network of family medicine and dental clinics, insurance services, Japanese and Traditional Chinese Medicine clinics, and a consumer healthcare division.

YOUR TRUSTED PARTNER FOR HEALTH

Our multi-disciplinary team of physicians provides patients the quality assurance of medical services that are integrated, peer reviewed and medically audited.

Listed on the Singapore Exchange (SGX) since 11 April 1997

Your Trusted Partner for Health

Our Mission is to enhance health and well
being by providing the best total healthcare. 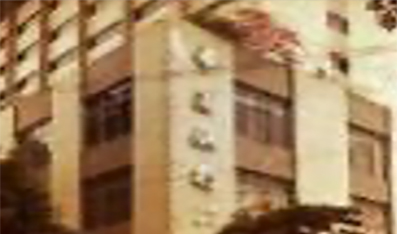 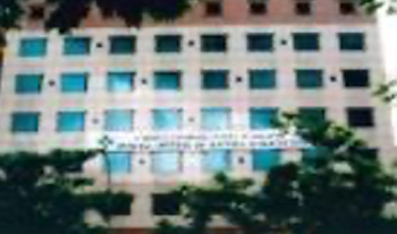 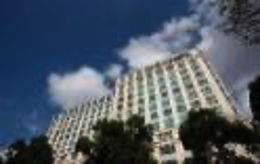 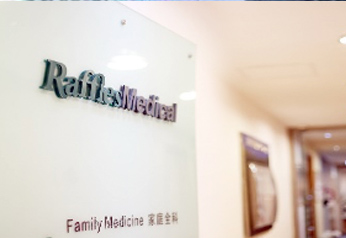 RMG invests to manage 10 clinics in China, Vietnam and Cambodia 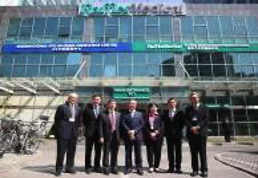 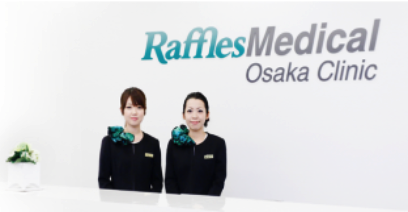 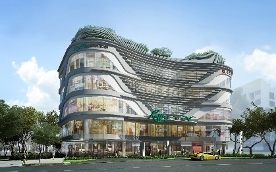 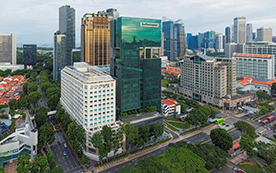 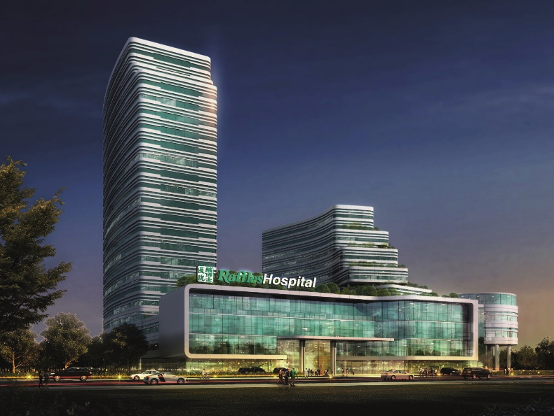 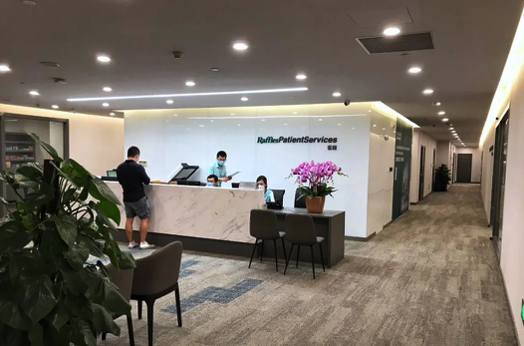 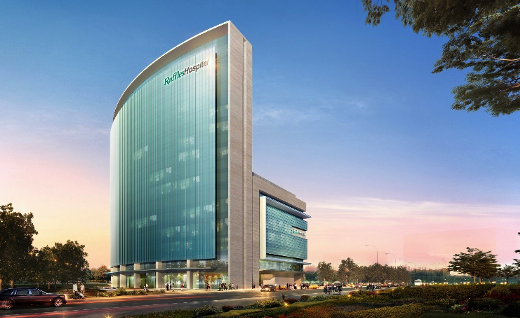